DNA has unique capabilities for molecular recognition and self-assembly, which have fostered its widespread incorporation into devices for both science and medicine. Many platforms rely on thiol groups to tether DNA to gold surfaces, but this method is hindered by a lack of control over monolayer density and by secondary interactions between the nucleotide bases and the metal. In both my graduate and postdoctoral work, I have developed improved chemistries to form DNA monolayers on electrodes. Superior monolayer formation methods led to direct electrochemical detection of DNMT1, a cancer biomarker, from human tissue samples. Using these chemistries, I have also made devices to pattern non-adherent cells and detect endocrine disrupting compounds. This work has greatly improved the field of DNA-based electrochemistry and broadened the potential applications of electrochemical detection with biomolecules. 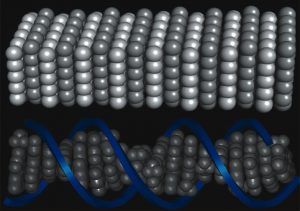 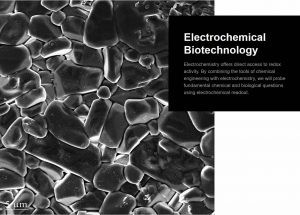